Doctors’ Health Fund welcomed the return of their incumbent Marketing Manager from maternity leave in November 2017. This paved the way to trialling new and targeted media channels and creative executions as well as increasing the spend to capitalise on two competitors’ debacles.

How we did it 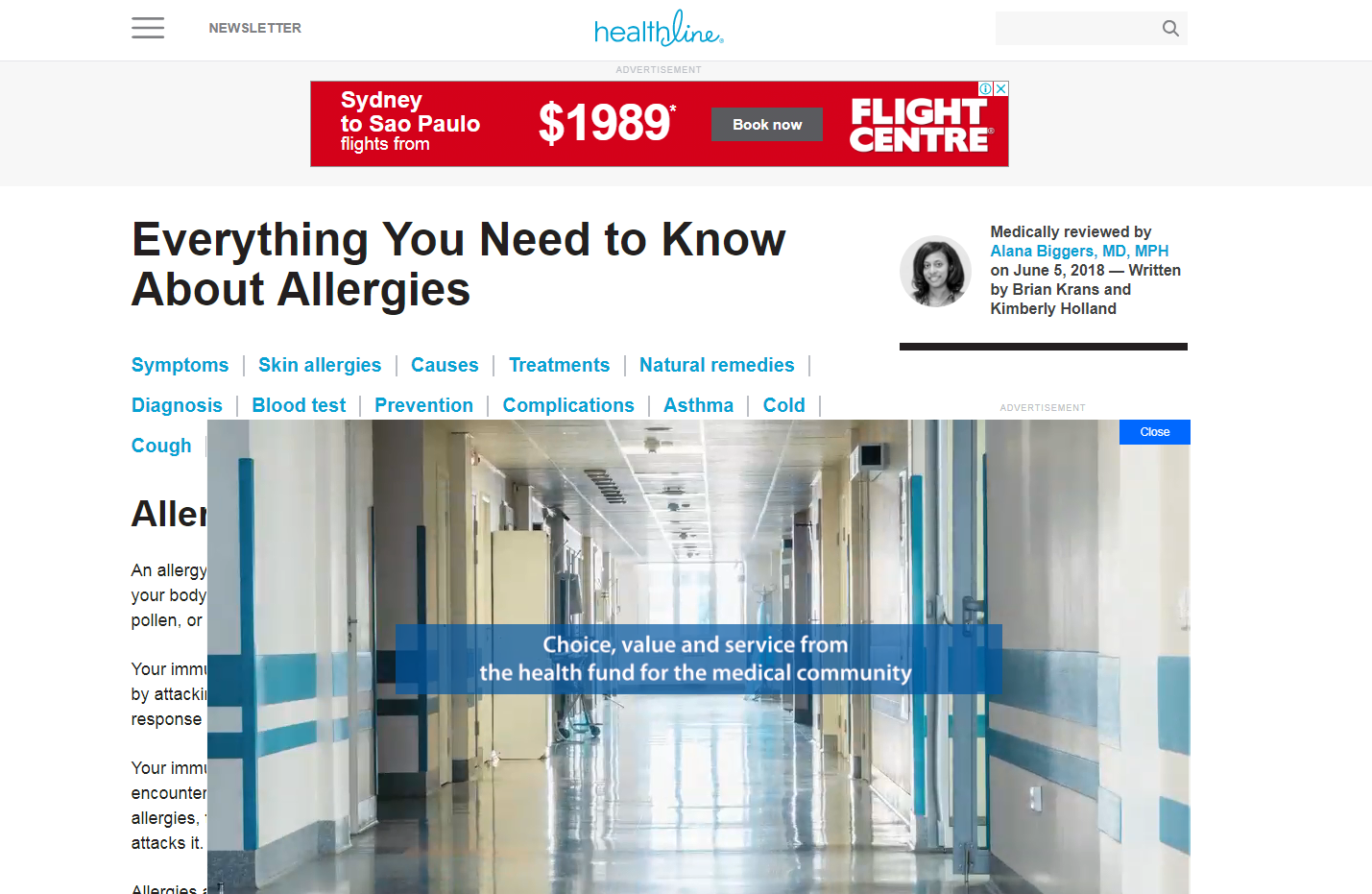